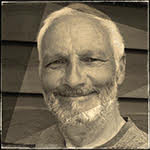 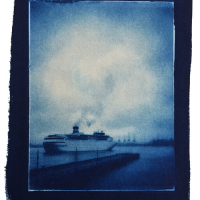 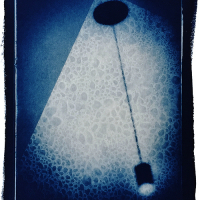 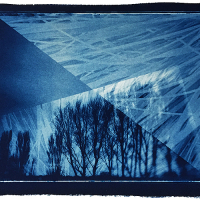 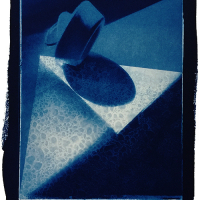 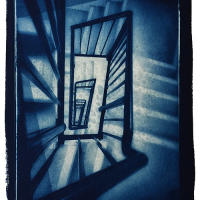 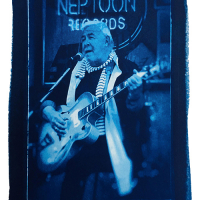 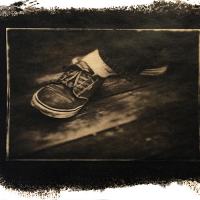 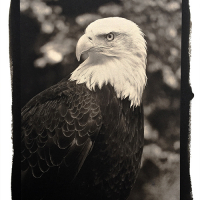 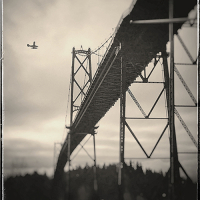 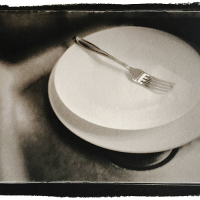 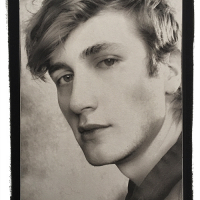 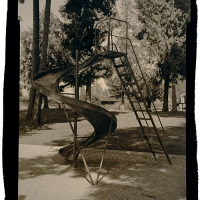 With camera in hand for over fifty years, Ralph Rinke has for decades, created photographs for individuals and corporations alike. Currently, he is exploring the work of the avant-garde Czech and German photographers from the first half of the 20th century.

Some of Ralph Rinke’s recent work of everyday objects and places are viewed in an abstract sense, drawn to diagonals in compositions and contrasts of geometrical areas of light, shade and reflection.

Most of his personal projects are monochrome and have a theme based on a sense of place and nostalgia.

“Combining a 19th century handcrafted process with 21st-century technology, a mobile device in hand, we have access to more information and any number of resources worldwide. Practicing alternative photography is getting better all the time.”

Ralph Rinke is also featured in:

by Malin Fabbri and Gary Fabbri

All you need to get started with cyanotypes, full of information, tips and samples from artists. An excellent beginners' guide to cyanotypes!

Routledge 17% book discount on art books (these!) until March 31st

Show off your work here?

It's done in 3 simple steps.
• Prepare your work
• Become a supporting member
• Send your work
Read how to get a gallery here

We REALLY appreciate your help. All contributions go towards running this website. No one gets paid.
• Become a supporting member - cancel any time, no obligations

Historical photographic methods in use today - that means LEARNING to mix emulsions and coat paper by hand. Getting INSPIRED by the galleries, and sharing your experiences and CONNECT with others.

We are a non-profit organisation and would really appreciate your support.